The past year and a half of my life I've grown up in a big way. Not just being on my own but on my own  in a new city and somewhat of a foreign land. This city isn't like my hometown, everything is colder, darker and rougher. When I first got here I had nothing but 1500 dollars and my clothes, no job, no job prospects or even a place to live. I had faith mixed with some fear and hope mixed with some doubt... I was a baby Christian who knew the lord had a plan but was confused about what that plan was. After about a month of being here I was offered a job through a temp agency and it wasn't until two days before starting that I even knew the location. I had no transportation or way of getting to and from since we had one vehicle and we all worked the same shift so I braved the city bus system. The first day I got lost, dressed in all black in August heat with loafers I walked to work in 90 degree weather and had blisters by the time I arrived. Through wind, rain I was faithful for 3 months and I was offered a permanent position. Upon taking the position the lord said stay here a year and I said a year? God this is my first "big girl" job why a year? He never replied so I pushed the thought to the back of my mind, a position was created for me and a small office (nothing fancy) was given to me. I was happy, I was comfortable then things started to change, my position changed and now I had to work around other people daily. A new work load was given, I went home crying every day! I took a small vacation to a conference in July and one morning while praying in a room full of women I heard God say here's the title for your book. I'd toyed with the idea of writing a book for a long time but it was never in my grasp so I'd thrown the idea away. I then heard him say time is winding up and it took me days to remember the discussion we'd had last December. Suddenly fear flooded me and over the next month I made all types of excuses! I said God I have roommates, I have bills, I'm single... I have roommates LOL! He said I'm talking to you not them. He began teaching me about trust, started pulling the bottom out of some stuff. I have 12 apps in, 3 job offers I'm currently debating on, was hired for one and I put in my two week notice last week. I trust the voice of God and I know my season is up here, I have a degree under my belt, working on one and now over a years worth of experience from a large company on my resume. I'm not worried, I'm excited about life, my book and whatever this next chapter holds. Am I crazy? Yes I am... I'm crazy enought to trust God. I'm crazy enough to step out on what really is faith not foolishness because I did everything he told me to do, I've been obedient to his voice and people think I'm a fool LOL but oh well. The plan he has for me has to be amazing!! 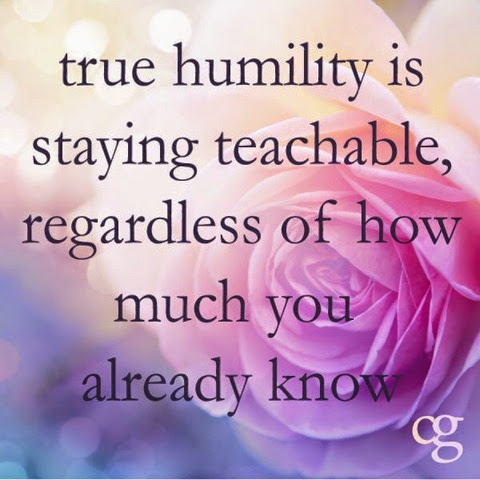