This week has drained me emotionally... I can't even explain the broken-hearted pain I feel. I'll try to explain it the best way I can: Being a young black woman in America feels like running through an obstacle course that never ends. It feels like you're constantly proving yourself whether it's on mediocre jobs, offices or even the First Lady Of The United States. The first time I was able to vote it was for our first president who looks like me! A fresh 21 I was so full of life much like Obama's campaign and win... Life has zapped me, mistreated me and robbed me so many times in these 8 years. I've been overlooked, lied on and blatantly disrespected. I've fought internal and emotional wars that my oppressors would have died from.
I've even been labeled by those who look like me as stuck up because I'm observant and quiet if I don't know you, I tend to pronounce my words with what they call a "white girl accent." I've been a black girl in America, now a woman 29 years of age and I'm tired. I'm tired of trying to prove myself to both sides! I wasn't raised to squeeze myself into boxes, to mimic others or to conform so fitting in will never be my thing. So if you're offended by my hashtags, my love of God and my love for the brown skin I've been blessed to have I suggest you unfriend me. I'm tired of mistreatment but I'm not done fighting! I often feel isolated... I often feel the pain and anger that the "conscious" feel but I also love Jesus and they tell me he's a "myth." So I'm left alone, aware of all that's going on and "woke" as they say but not allowed in their "circle."
When you were born your parents had the best of intentions... When you were born they knew the struggles and the issues you'd face. See you weren't just born a "girl" you were born with a stamp that society created so many years ago that it's hard to tell when and where that stamp was placed. The lessons and standards given to us by our mothers were very different from our white peers. Since society deemed you a misfit while you were still in your mothers womb she had to always stay a step ahead. You had to be the cleanest, the smartest, the fastest and over achieve just to be equal to your counterparts. You were told often not to be an embarrassment most likely because when you did something outlandish you didn't just represent your family or your household but you represented an entire race! You were overdressed, over prepared to prove to society that you weren't inferior. You worked for the approval of others so that you wouldn't be labeled "ghetto, ignorant or lazy." Oftentimes you felt alone in school, your workplace or everyday life because of the mask you wore to fit in. Is this my story? Some parts not all. I was always an overachiever, I was always the odd one I suppose.
My first encounter with racism is one I have no recollection of but throughout the course of life I've heard the phrases "you're so different" or "you like that KIND of music?" My mother prepared me early on to embrace who I was and to embrace other cultures as well. It wasn't until middle school when the stares, whispers and laughter started. When I spoke with proper diction, over pronounced my words and was too often  labeled white girl I didn't understand. My world had been colorblind up until that point, in my history books I studied slavery but that was over... I studied Jim Crow and lynching but that was over... I had never felt discriminated against by my own people or my own race. It would become a vicious cycle and over the course of the past decade I've lost friends, sad to say more black than white. There was the girl who took my kindness for weakness on internship, lied and got me fired after I bought her lunch and gave her gas everyday for two weeks. There was the girl who abruptly stopped talking to me after I was offered a position that she apparently wanted. Then there was the other side, the side who remained silent when I was dismissed from beauty college due to racial prejudice. The ones who thought I wanted their boyfriends, the ones who dismissed me as a friend because I wasn't black enough or urban enough to fit into their boxes. I've experienced prejudice from both sides but I refuse to be put into a box labeled "black girl!" That box says you're inferior, that box says you're materialistic and insecure! That box that they put you in says you're impoverished and beaten down by life. Life happens, it will tear you to shreds if you let them put the label and the contents of THAT box on you. Black girl you don't belong in a box! ✌🏾️👊🏾✊🏿 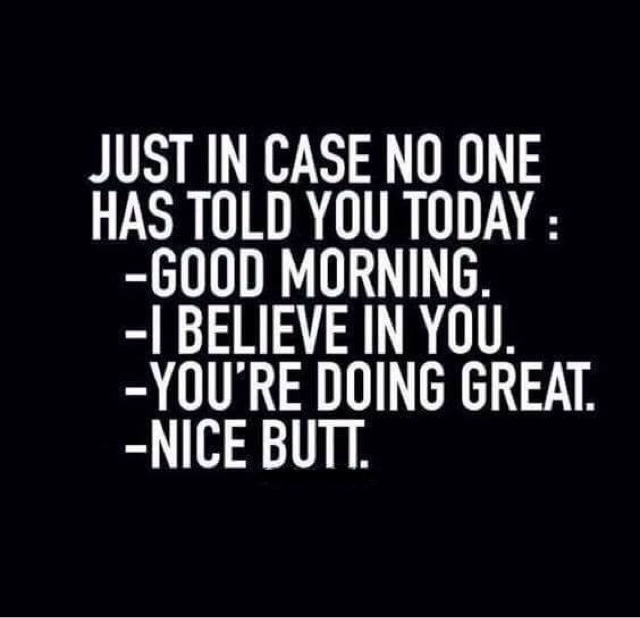