" But since you are like lukewarm water, neither hot nor cold, I will spit you out of my mouth!" Rev. 3:16 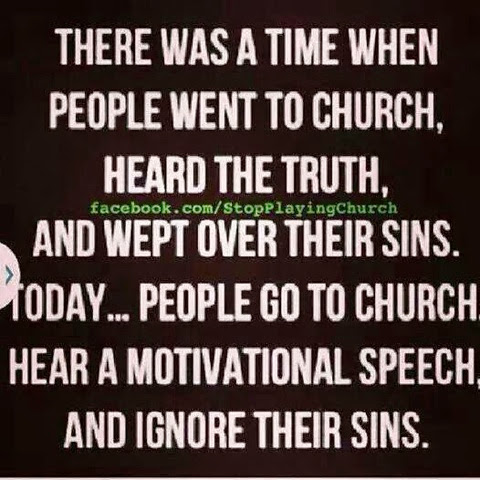 This is a generation of "don't judge me" and I've never known so many to be so easily rattled and defensive. Opinions are no longer respected and it seems like every caution or warning given is taken out of context. They don't adhere to advice or even want to be advised for that matter. It's a free for all when it comes to morals,sexual discretion and speech. I was listening to a series on marriage, sex and relationships recently titled Meant To Be by Pastor Steven Furtick and it really blessed me. He said,"Sex is a good thing... Sex is a good thing but it needs parameters and boundaries! Sex isn't bad and it was made for a purpose! Most don't know where to start the fire and they end up burning down their house." I found that to be so profound because my generation has no boundaries. There aren't any boundaries and it's like a big smorgasbord of lust! We as humans want things our way and we want our stuff yet we want God's stuff too. In Revelations 3:16 he clearly tells us we can't have it both ways and that being indecisive and inbetween is worse than being out of his will PERIOD. He set the boundaries before we were even created, he set the parameters before we got here and yes we have free will and freedom in him but that doesn't mean do whatever you want and abuse his grace. Boundaries were created to protect and cover us and open mindedness now has a "million minds" its own. I'm watching a generation who really wants to know God, really wants to pursue him but feel as though that they will be limited when they let go of their "stuff." That's a sad mentality to have because tomorrow is never promised and you could be taken from this earth tomorrow while still grasping your stuff. Is spending eternity in hell really where you want to spend eternity? People are yelling and protesting against homosexuality which is a sin, I repeat IS A SIN! They're not yelling about sexual immortality as a whole though... If you're are going to stand on his word and for him you either embrace his word ALTOGETHER, fall under the category in Revelations 3:16 or don't embrace at all. Lukewarmness feels safe, it feels good, it feels like the best of both worlds at times huh? Sex on a Saturday night outside of the parameters and praise on Sunday morning (not worship because only those who truly love him and keep his commandments are the ones who can worship him) feels safe huh? That's the trick of the enemy and he's having a ball laughing while you run back and forth.
“No one can serve two masters. For you will hate one and love the other; you will be devoted to one and despise the other. You cannot serve both God and money."
You want the things and the ways of the enemy but you want Gods blessings? His grace will be there when you decide to come to him and surrender fully but there will be certain consequences to your "free for all." Since you don't know what tomorrow holds don't you want to surrender today? 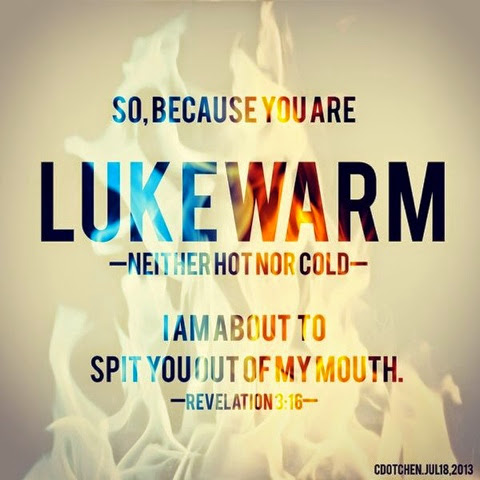