"Comparison is the thief of joy"- Theodore Roosevelt
Hey ladies! Thought we'd talk about comparing today! Let's get started... We do a lot of comparing, I think parents do it unknowingly in childhood by saying things like well look at your brother or sister they aren't crying or whining why don't you be a big girl like them? Or I never had this issue with your brother or sister. Over time seeds are planted, small seeds are planted and we grow into these competitive adults who have to have the best houses and cars to show off. Everything is a race, who's going to get the promotion, get married first or have children. Did you ever just sit and wonder why we do this? Why do we make everything a race? Why do we feel like everything needs a time limit? Why does a woman who's not married by 30 have to be considered a late bloomer? Why is it if a woman decides to have a baby at 35 she's too "old"?? Why do we do this? I've decided to ignore time limits see the God I serve has no limits and if I'm to be like him and walk with him why should I let silly things like time limits and clocks ticking control me? The bibles says in Hebrews 13:5-6:"Let your conversation be without covetousness; and be content with such things as ye have: for he hath said, I will never leave thee, nor forsake thee. [6] So that we may boldly say, The Lord is my helper, and I will not fear what man shall do unto me."
We spend a great deal of time competing in life and as women we are made to think that there's something wrong if we aren't married by a certain age or that if we aren't in a relationship that we aren't good enough to be! What's wrong with getting to know yourself? What's wrong with taking time to be alone with God and growing in him? Absolutely nothing so I'm challenging you to throw away your internal "clocks" the ones that tick along with your family and friends questioning you about marriage and babies... You'll get married and five minutes later people are rushing you to have kids smh. Then you have a kid and they say so when are you having another?!! These people might mean well but they are pushers lol! Pushers are rarely helpers even though they mean no harm it can cause you to question what's wrong or find fault in yourself when you're just fine girl! So turn off the alarm... Keep your eyes on God and not statistics because we can mess up God's plan by listening to others, comparing and competing! We can mess up his plan by settling and not waiting on God's best. I don't have a type anymore because I've never dated God's way all of my dating experiences are BC (before Christ) so my mentality had to change to his system from the worlds. The world will tell you that you need to do this and that to get a man, God says follow me, I got you! Trust me, I got you... Take up my cross and learn my ways and follow my commandments and I got you! God says chill ladies LOL! My mentor often says your Adam is sleeping... Meaning don't GO waking up other people's Adams with your emotional self! As a woman you're not suppose to hunt a man down, he's to come after you! We are so impatient and then we complain about the way men treat us... Get somewhere and learn patience. I know it's all worth the wait. I dated randomly and lost a lot of self worth in that process for years. I'm 27 and my whole life is ahead of me! I don't have time to wonder if every man that walks pass me is my husband! Try focusing on Jesus so he can bring the "big picture" together. I trust him, you should too.
Be blessed,
❤️CDJ ❤️ 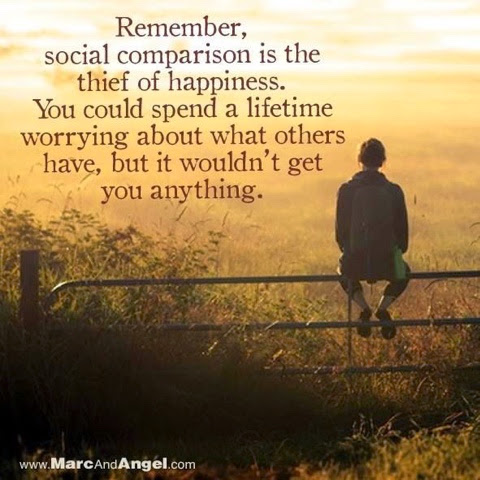