Naturally as a Christian I follow the principles of scripture and the bible. As a woman in her 20's I've also learned to set basic rules and boundaries in my everyday life. I created this blog nearly a year ago and a rule I made then and there is not to blog out of emotion or post out of my feelings. I'm an emotional person by nature so I struggle in subjecting my feelings to the lord, I struggle in keeping my opinions and thoughts to myself. When I'm passionate about a subject such as injustice or even racial tension I tend to be emotional. I've been called other things like dramatic, over the top or team too much but it's my nature. 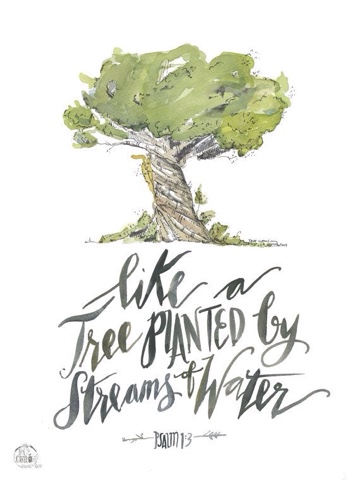